Three-way separation of the bathroom.

Speaking of bathroom, the first thing many people think of is that we must separate wet and dry functions. After all, the traditional integrated type is too inconvenient to use. The bathroom is always wet, and even the towels have a musty smell. With the improvement of people's living standards, more and more people hope that the bathroom can be truly hygienic. 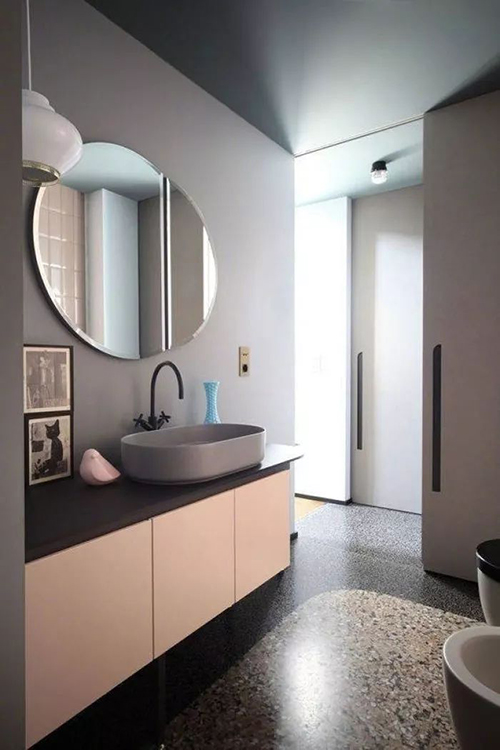 Three-way separation, that is, the basin area, shower area and toilet area are completely separated.

First, each washing area is an independent space, ensuring privacy while isolating smell and humidity;

Second, improve safety, especially for families with the elderly and children, and reduce the possibility of slipping due to water in the bathroom;

Third, ensure the cleanliness of the bathroom, and extend the service life. 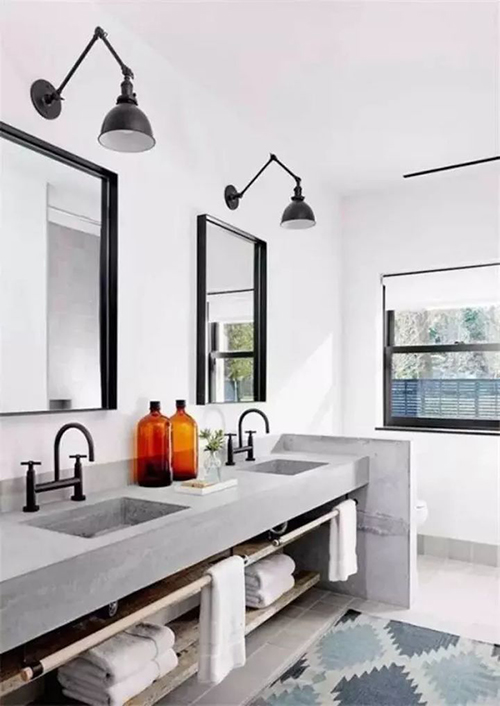 How to create a three-way separation for a 3 square meter bathroom? 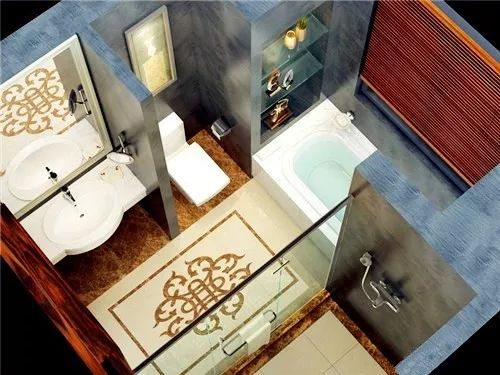 As soon as you enter the room, it is the washing area, which is the most frequently used area in the entire bathroom, so placing it at the door does not affect the use of other areas.

The middle position is the toilet area. The small toilet is separated by a baffle to form an independent space. If you feel that it is not private enough, you can install a small shower curtain to completely separate the toilet area. This is generally not recommended. After all, it affects the appearance, and it also gives people the feeling of being cramped.

The square space uses all the walls. A few niches or horizontal partitions are placed on one end of the bathtub to hold bath towels and clothes. The bath area is designed in the innermost part, the edge of the bathtub itself is an isolation belt, and the shower head is installed on the wall at the other end of the bathtub, which is convenient and does not take up space. 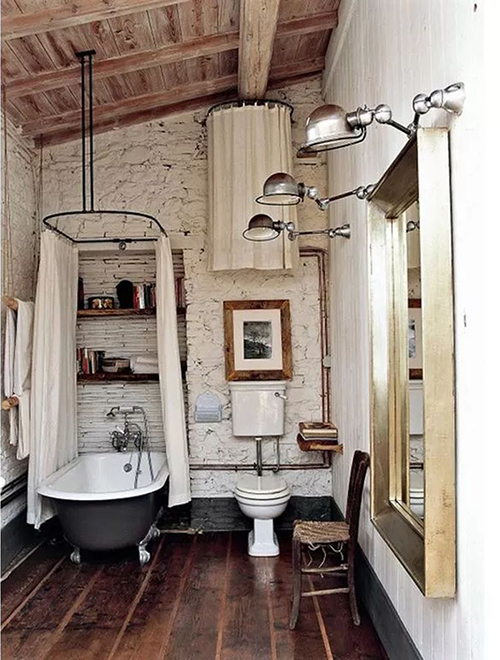 Although the square space is not very easy to handle, it can be regarded as "excellent brushwork" through this elaborate design. 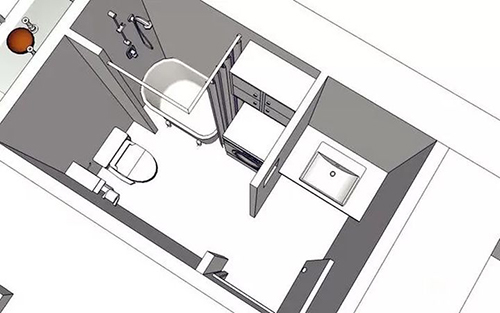 Compared with a square bathroom, a rectangular space will make the best use of everything.

Placing the toilet and shower in parallel on the innermost side and covering the tub with a shower curtain. 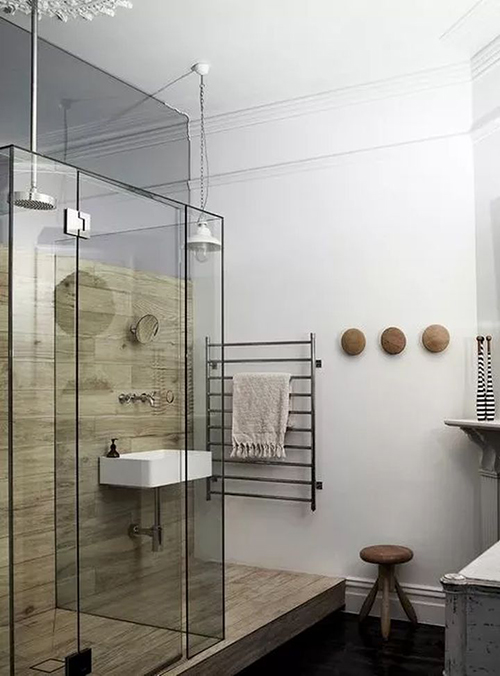 The above are two designs of 3 square meters bathroom. Of course, there are more design styles, such as a sliding folding door instead of a shower curtain. 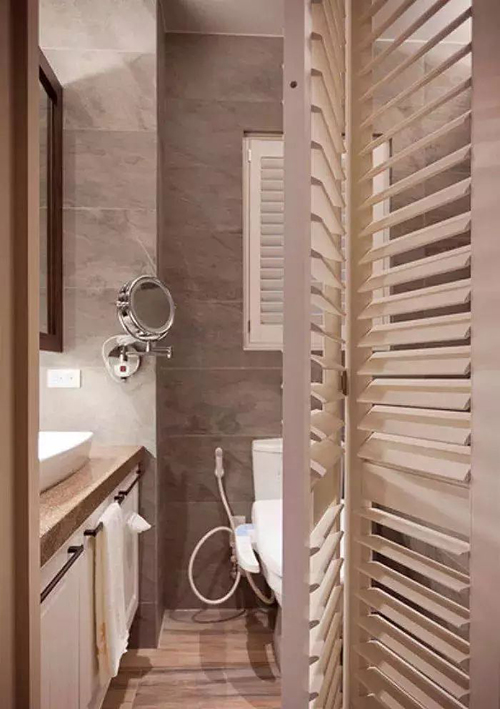 This folding door design not only saves space, but also has good privacy. Very practical. 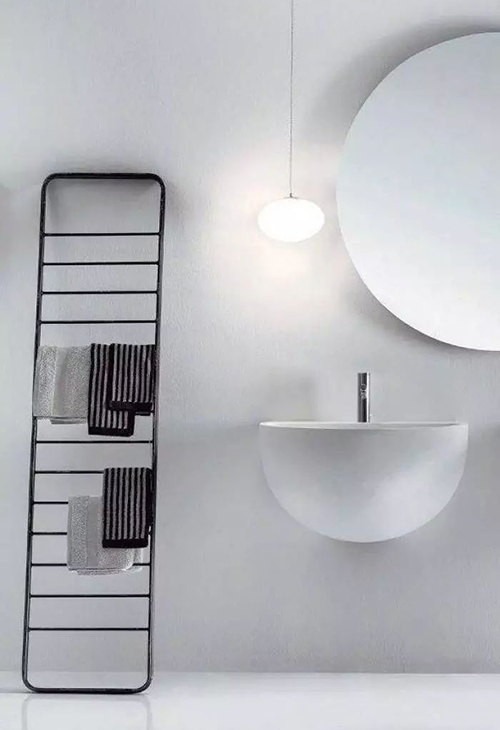 With some simple lighting, the bathroom can also be a beautiful scenery. 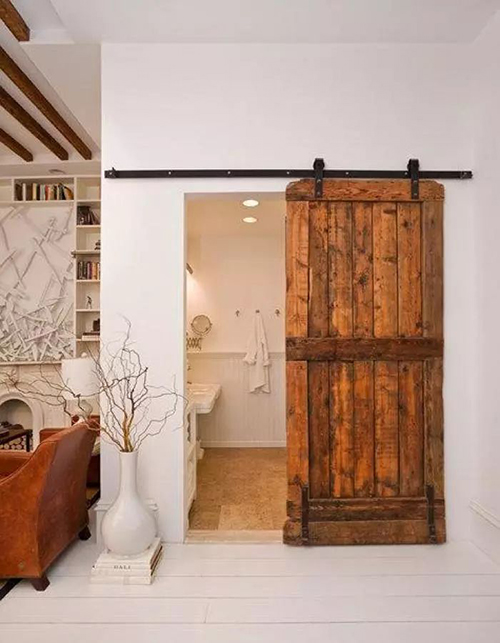 A small bathroom doesn't necessarily need a bathtub. But if removing the wall partition and replace it with a shower curtain, there will be  bathtub area. 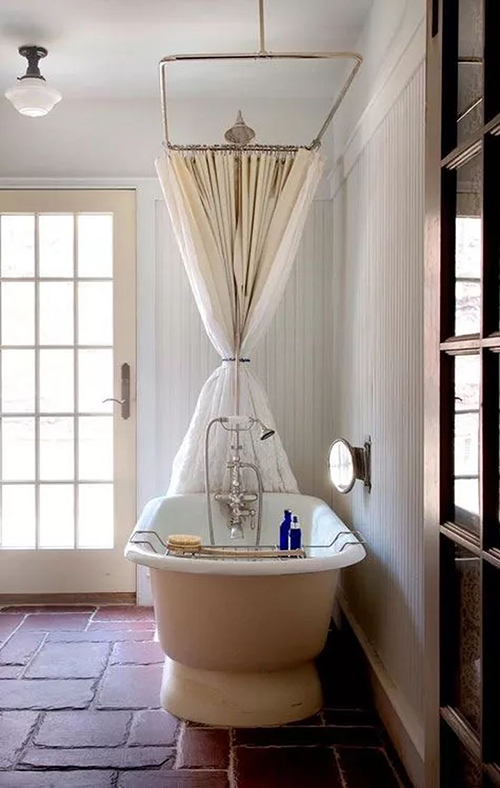 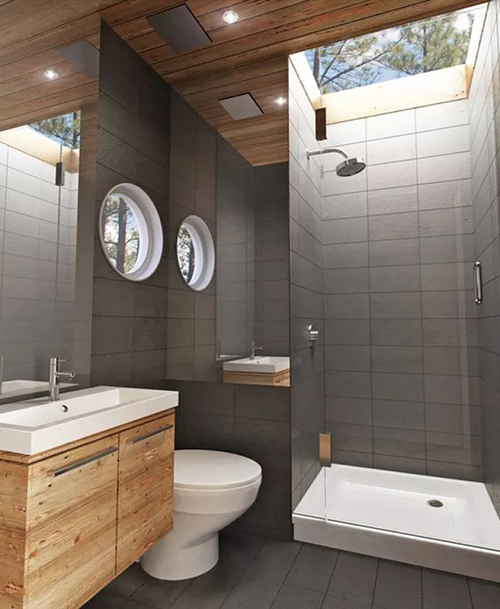 The shower room can be placed in the triangular area at the corner of the bathroom to form a fan-shaped area, which is the most space-saving. 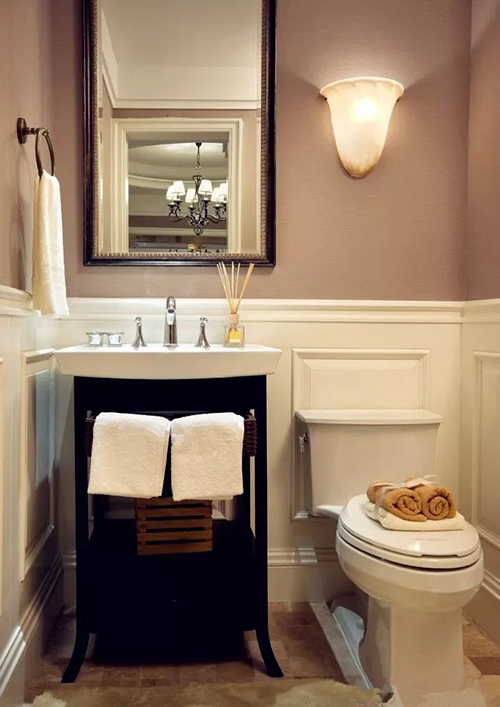 It is best to use a small size. After all, if the toilet is too big, it doesn't seem to be of much use except for taking up space.

What are the precautions for the three-way separation? 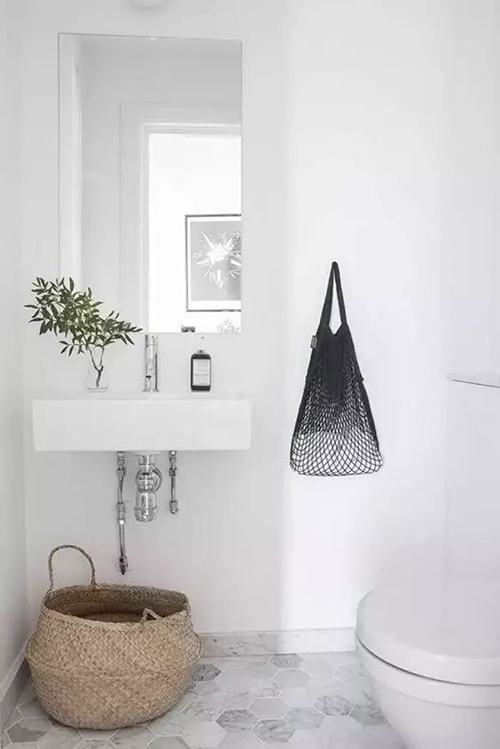 Because the space is relatively small, the tones of the floor tiles and the walls should be matched reasonably. It is best to focus on warm colors, which are swelling colors. They have the effect of "expanding" the space. 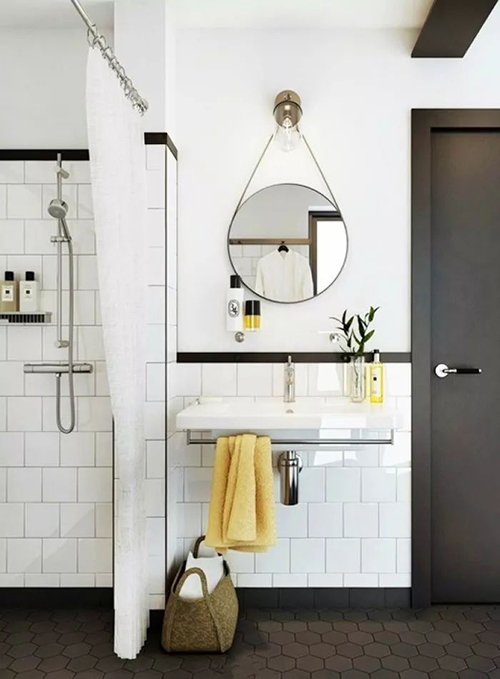 Try to choose a mirror as large as possible. The role of a large mirror is the same as the color tone, which increases the sense of space. 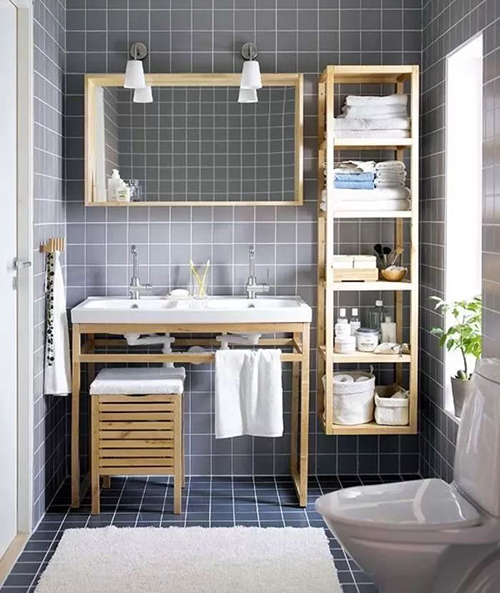 The corners must not be wasted. Simple wooden shelves and niches are good storage methods. 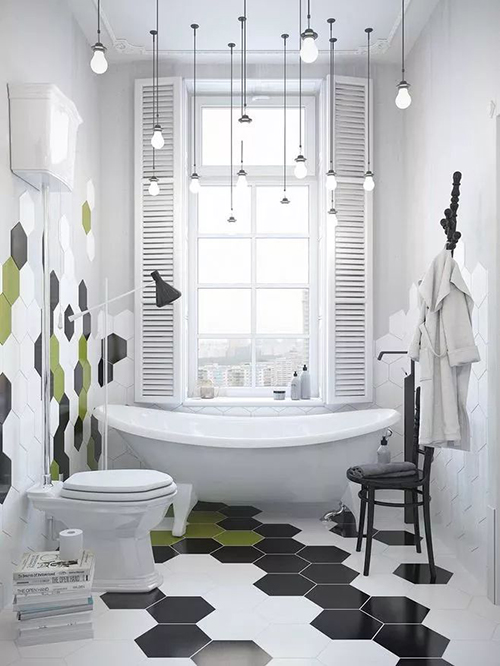 The last thing we must pay attention to is ventilation. It is important to reduce odors.